Richard C. Murphy received a Ph.D. in Marine Ecology from the University of Southern California. He began working with Jean-Michel Cousteau and his father, Jacques Cousteau, in 1968. Since that time he has been involved in a wide variety of projects and expeditions in many remote areas around the globe. Dr. Murphy’s role in these expeditions has included serving as chief scientist, photographer, writer, educator, or project director. He has participated in Cousteau expeditions conducted in such places as Papua New Guinea, Fiji Islands, the Caribbean, Indonesia, the Mekong River in SE Asia, the Amazon, Sea of Cortez, Australia and New Zealand. 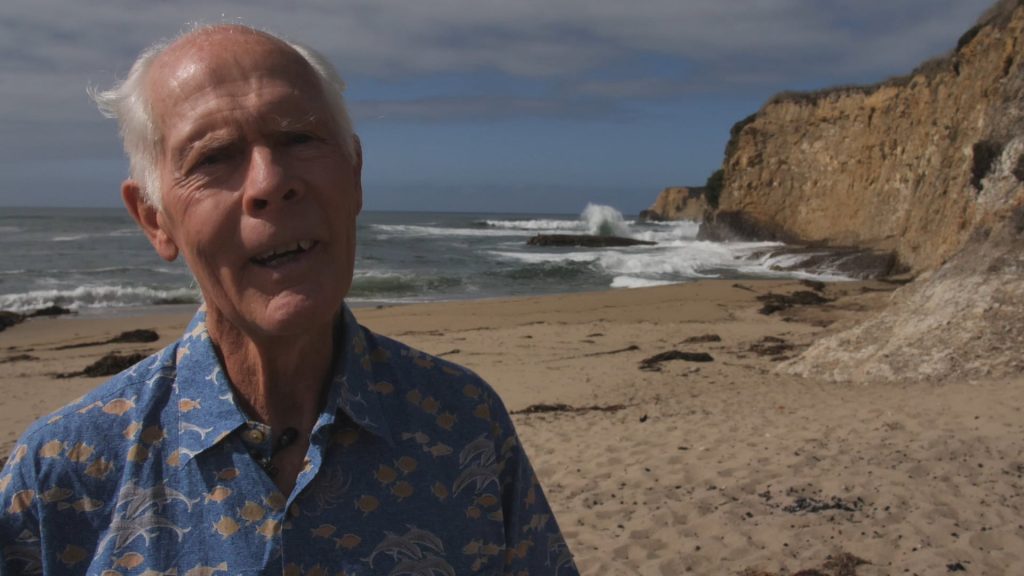 Play
1 Introduction to the sea -His Father